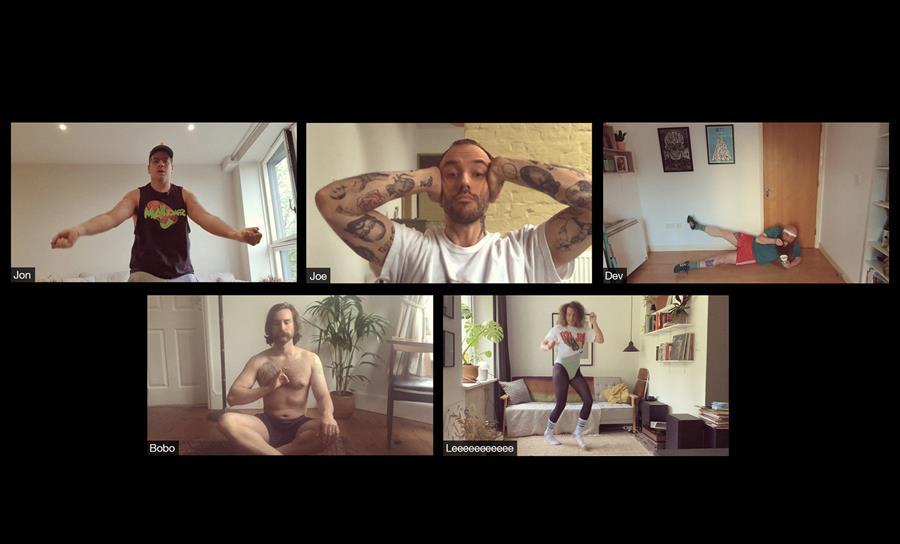 Frontman Joe Talbot explains “We want to start this journey with a means to not only encapsulate the album’s sentiment, but to encourage our audience to dance like no one is watching and plough through these dark times with a two tonne machete of a song and the most beautiful community of scumbags ever assembled. Let’s go. All is love.”

The third album is expected this year.

Watch the fan-sourced video below. 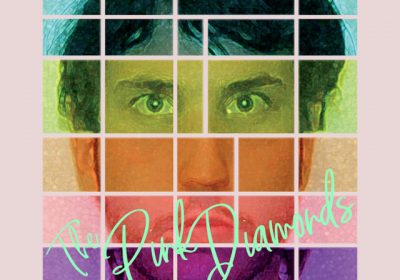 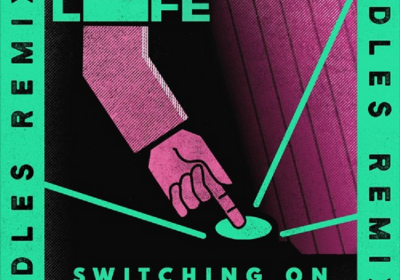 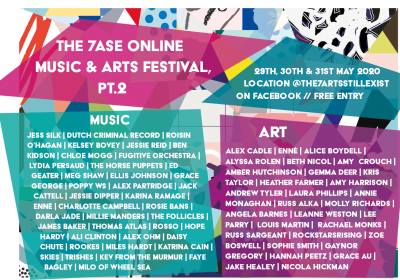 The event will take place online on the 29th, 30th and 31st May After attracting…