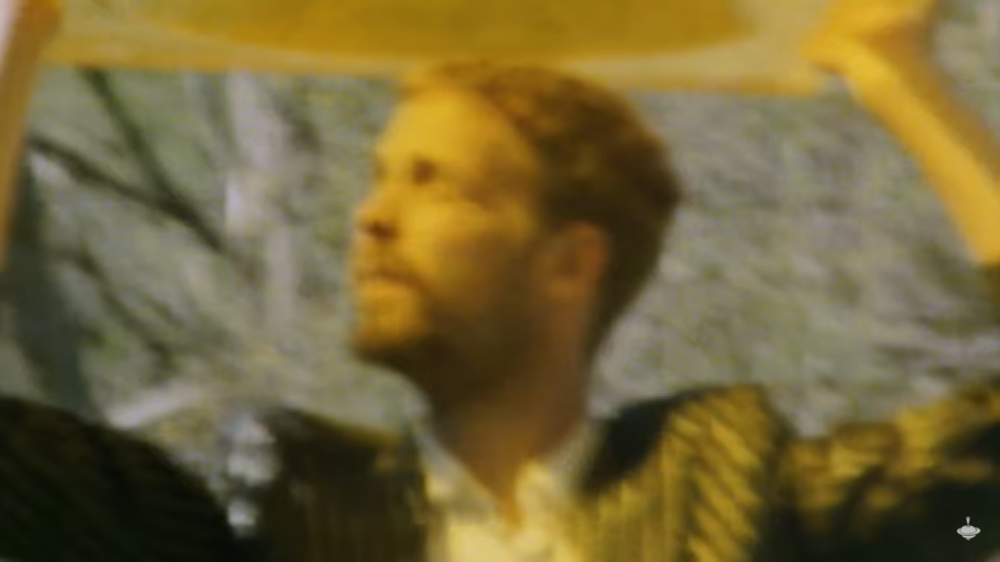 Watch the video for new GUM single ‘Low to Low’

Following this year’s Out in the World record (his fifth as GUM), Jay Watson has released a new video for ‘Low to Low’.

The Pond/Tame Impala man describes the song as his “favourite track from the album”, adding “I know it is for lots of other people too, so I wanted to make a visual for it”, before explaining the process with “My mate Az gave me 16 panels of Perspex he had found, who knows where?”.

Watch the video (edited by Watson and fellow Pond musician Jamie Terry) below! 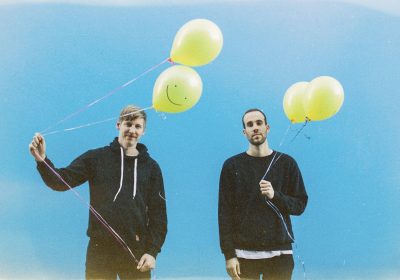